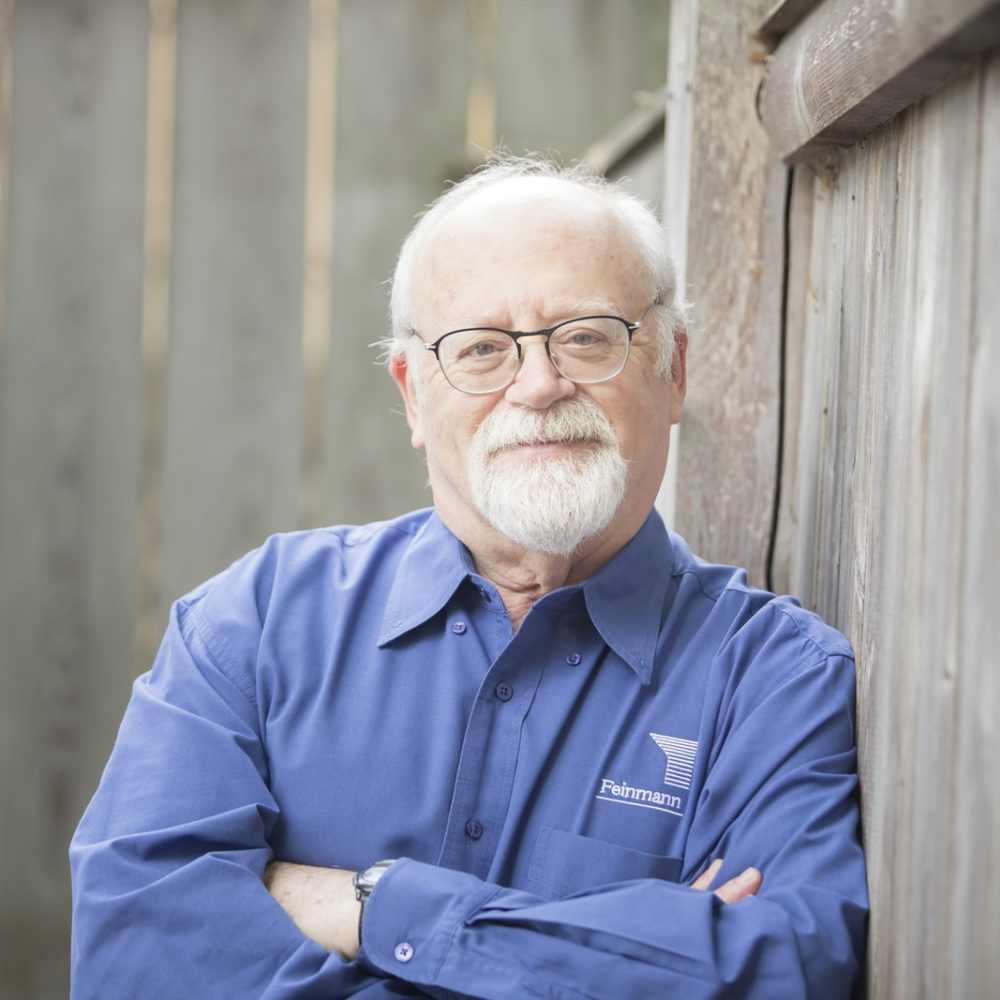 Barney joined the Feinmann team in 2001 where his design expertise and insight has contributed to many award-winning renovations and residential additions. His work has appeared in two recently published books: Asian Inspired Design and Contemporary Boston Architects. Barney was formerly a principal in his own Connecticut architectural firm, Maier and Giannelli, before coming to Feinmann.

Rejecting the idea of “name brand buildings,” Barney’s work is very contextual. He believes every design strives to be an inspired but sensible conversation between architect, client, building, and site. “Good design skillfully arrives at a creative balance between these influences.”

Barney earned a degree in Chinese Studies from Middlebury College and holds a Masters of Architecture from UCLA. He lives in Arlington where he has coached youth soccer, baseball, and wrestling. He has served on the Board of the Arlington Education Enrichment Fund, the Advisory Board of the Pierce Elementary School and the AHS Principal Search Committee. He also was instrumental in starting the Mandarin Chinese program at Arlington High School.

We loved having entire Feinmann team in our home and appreciated them treating it like it was their own. The work they did is all over-the-top gorgeous. They coached us to select products and finishes that will last a lifetime (and through our toddler), and the craftsmanship with which it was all executed certainly will hold up to time. I admire daily the integration of existing and new, and regret only that in time I’ll likely forget which is which. Feinmann is masterful at what they do. I really can’t say enough nice things about them, and their work.

From start to finish of the project our ideas were heard and creatively addressed. The quality of the final results are even better than we imagined. Our home feels completely new and we love the improved living space! As far as the team, they are fantastic, personable, timely, has great ideas and always seem to stay calm and in charge, ready to problem solve. The carpenters are a delight to work with and the quality of their carpentry and building skills are impressive, always smiling and offering a “can do” attitude.

- Leveling Up for Grand Entertaining

Feinmann is a top-notch company in every category! We have worked with them on three separate occasions: a complete kitchen remodel (2017), three bathrooms (2016), and a room addition (2011). Working with the Feinmann team was truly a great pleasure! Everyone in the company is committed to quality work, the projects were run proficiently and professionally, they provided the highest quality workmanship, and we always received timely responses to our questions and concerns. My wife and I would consider no-one else for our new project!

We are very happy with the experience we had with Feinmann in what was a pretty extensive remodel. First of all, their design team truly developed a great vision for the house, beyond what we had imagined. Through the remodel, which by its nature is an arduous process (living without a kitchen for a while), the Feinmann team was very collaborative and supportive, managed well and the results have truly transformed our house. We’re extremely happy with the outcome.

Feinmann took a real interest in building a kitchen that would fit the design of the house and meet our needs. That was when we knew that they were the best choice for us. Anyone can rip out a kitchen and put in some new counters and cabinets, but we wanted someone who cared about design, style, and function.